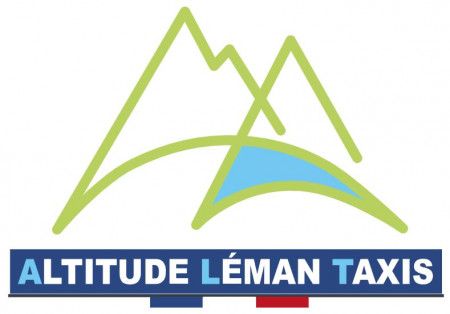 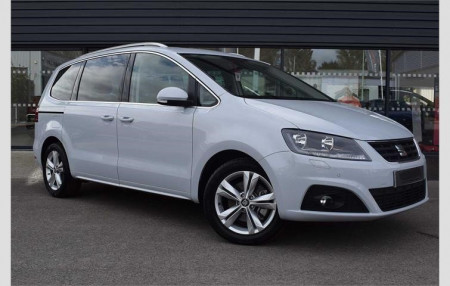 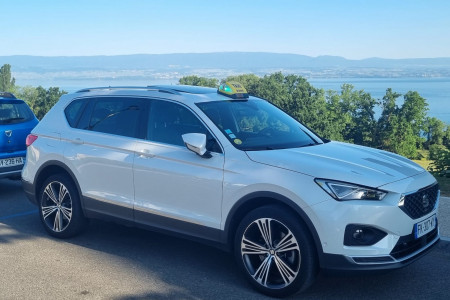 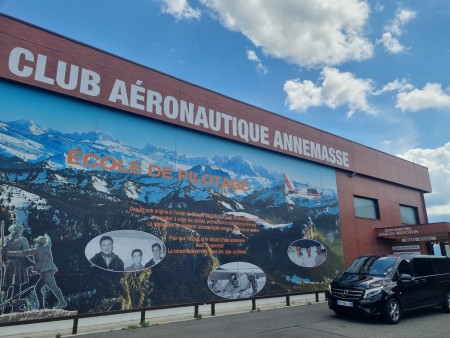 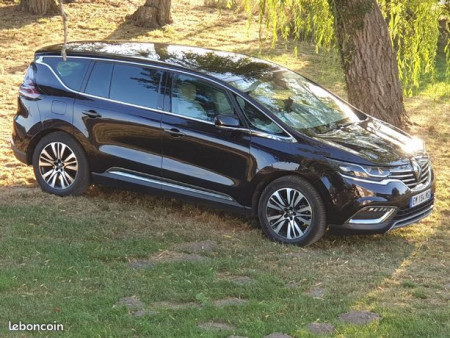 220 out of 225 FindTransfers users would recommend Altitude Léman Taxis.

Below you will find independent reviews of Altitude Léman Taxis written by genuine customers who booked their transfers via FindTransfers.

Transfer from Geneva Airport to Les Gets booked through FindTransfers

On time and no hassle

Transfer from Geneva Airport to Les Contamines-Montjoie booked through FindTransfers

On time and no dramas. Responded quickly and were happy to pick us up from the centre of the resort instead of our apartment (after we had to leave earlier than the scheduled taxi pick up time). Would use again no problems. The actual car on the "outward" leg of the journey was fine, the one back from resort to the airport was gorgeous - beautiful new Merc. - in "showroom" condition.

Transfer from Flaine to Geneva Airport booked through FindTransfers

Transfer from Geneva to Montchavin booked through FindTransfers

Great transfer at a reasonable price. Cars clean and drivers friendly. They were late to pick us up on the way out but phoned ahead to our hotel to let us know they were stuck in traffic. Early for the return journey. Overall great experience.

Even though our flight was diverted making us about 3 hours late, the driver was there with a smile on his face waiting for us. Great service, collected us the following week at the agreed time and place. Great value for money for a private transfer. Would 100% use again!

Great service. Driver was early, pleasant and a competent driver. No issues at all. Would highly recommend and the price was very competitive.

The same driver picked me up on 3 occasions and he was excellent. Very friendly and helpful and arrived early on all occasions.

Transfer from Geneva Airport to Megeve booked through FindTransfers

The driver was very punctual and friendly despite the language barrier. The vehicle was clean and modern however, we were expecting a larger van to fit our boardbags in.

On our first journey the driver loosely strapped our bags to the roof rack and then it rained quite heavy. It was quite a stressful ride as we weren't sure if our bags were waterproof or if they were secure enough as they were flapping about and moving.

Overall it was really good, just the issue with the roof rack. Would make sure to request a larger vehicle next time.

Altitude Léman Taxis has posted the following reply to this review:

Hello,
Following your comment that the ski kits I put on the ski doors "as all the customers did" contained other things or in addition to the skis "I think about the clothes" and that you fear that it will get wet... I am the one who did the transport, but you didn't warn me when I was picking up the car.
I'm really sorry for this inconvenience, and I apologize.
Next time we have to keep ourselves informed.
Best regards.
Gino.
Taxi Green Valley.

We are a taxi company based in Haute-Savoie between Chamonix and Geneva but also between Annecy and Thonon les Bains.

We provide a passenger transport service throughout France.

We work with the train stations of Cluses, Bellegarde, Annemasse, Annecy and Thonon les Bains.

We accompany you to the ski resorts of the region including Avoriaz, Morzine, Les Gets, Flaine Chamonix or even Megève and all the others...