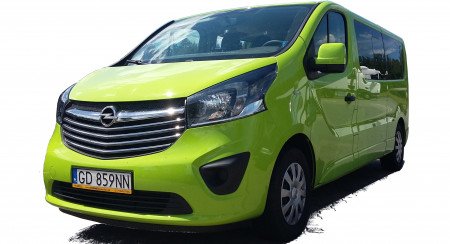 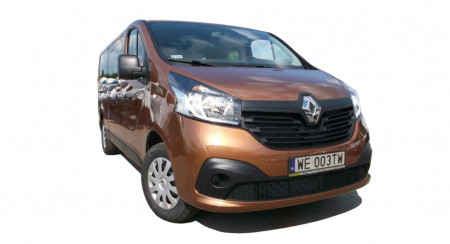 2 out of 2 FindTransfers users would recommend Gdansk Taxi.

Below you will find independent reviews of Gdansk Taxi written by genuine customers who booked their transfers via FindTransfers.

If you have booked transfers with Gdansk Taxi through FindTransfers.com then you will automatically receive an invitation to write a review of Gdansk Taxi after your transfers are completed.

Transfer from Gdańsk to Sopot booked through FindTransfers

Friendly, on time, service minded and good price. Thanks!

We provide transport service in from and to Gdansk and Gdansk area. This includes:

- intercity transfers - from Gdansk to any designated place in Poland and abroad,

- tours to Kashubia Lakeland including Ethnographic Park in Szymbark

We serve you with brand new vans for up to 8 passengers (Opel Vivaro, Renault Traffic) and cars (Ford Mondeo, Toyota Corolla).