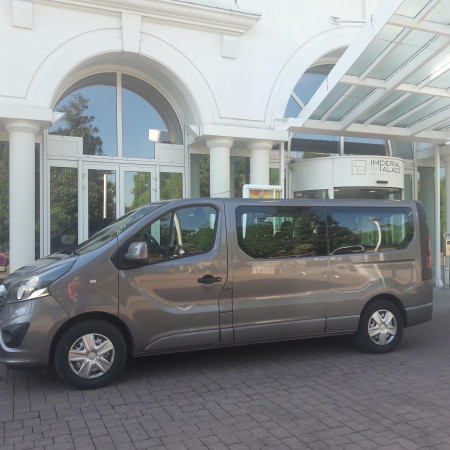 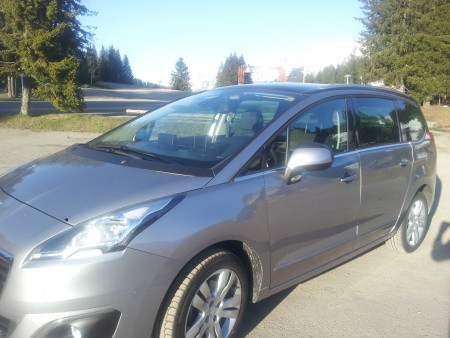 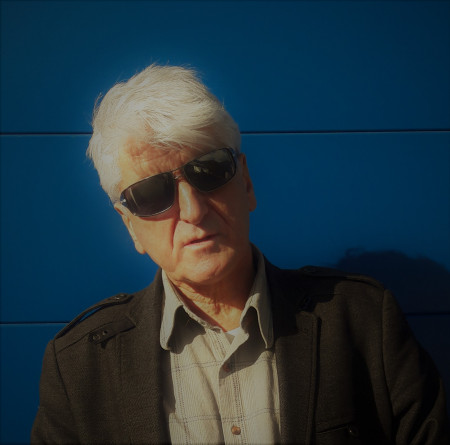 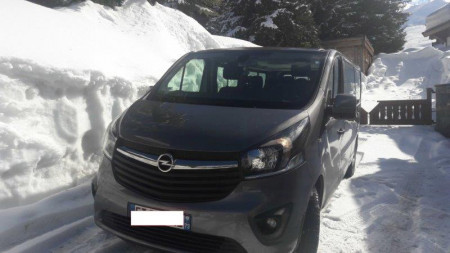 222 out of 228 FindTransfers users would recommend ACG Christian GROS.

Below you will find independent reviews of ACG Christian GROS written by genuine customers who booked their transfers via FindTransfers.

Transfer from Chambery Airport to Résidence Almes 1 booked through FindTransfers

The driver Guy was a bit late on the airport, he showed up when we had collected all our bags. During the transfer he asked us multiple times what route to take. We don’t know, we don’t live there… The driver did not speak one word of English, which resulted in difficult communication. He did make some telephone calls during the ride, during which we did not feel save due to his lack of attention to the road.

On the way back, Guy was 45 (!) minutes late, and he didn't even apologize. There was a lot of traffic, and we were lucky our plane was delayed as well. Again, we had to navigate for him, and a couple of times he just stopped the van on the middle of an intersection to think about the best route, resulting in the honking of cars behind us. Also, he switched lanes very aggressively a couple of times, resulting in honking behind us.

The price was good, but apparently you have to have some luck with the driver you get assigned. Based on the other reviews, I guess we would book this company again in the future if the price is right, but then make sure we'd have another driver.

ACG Christian GROS has posted the following reply to this review:

Hello
I am Christian I run from the company.
I do not excuse from the pars of Guy, who is one of my best driver and I do not understand his behavior that day.
he is the oldest and there is a good knowledge of the region.
but this Saturday was difficult because there was a lot of traffic.
I hope to see you again so that you are a transport professional.
another thousand excuses.
acg.christian

Transfer from Geneva to Courchevel 1850 booked through FindTransfers

Both drivers were polite and friendly and arrived promptly.

Christian was waiting for us in the arrivals hall at Geneva, and easy to find holding a prominent name card.
The car was very comfortable, he gave us each a bottle of water, and he drove with great care

Transfer from Morillon to Geneva Airport booked through FindTransfers

Arrived 45 minutes late to pick us up and this was because I had called him, not sure he would have turned up at all if I hadn't even though we called him the day before to confirm the booking. He then drove erratically, to get us to the airport on time

On time & helpful with luggage, would recommend

Prompt, efficient, reliable and very friendly service. What more could you want!

Transfer from GRENOBLE to BELLE PLAGNE booked through FindTransfers

Got us there and back no probs. Did have a tiny delay finding our driver when we arrived at airport but called Christian on his mobile and he answered and confirmed location of driver, so all good. Very prompt on return trip.

Transfer from Geneva to La Clusaz booked through FindTransfers

Christian's communication was excellent, he was on time exactly where he said he was going to be and on time. The transfer was swift and I will happily use him again.

Transfer from GENÈVE AÉROPORT to LA CLUSAZ booked through FindTransfers

All very efficient and easy to deal with. Asked to be picked up earlier on return, and they got back by text straight away. Really pleasant, lovely, helpful and friendly.